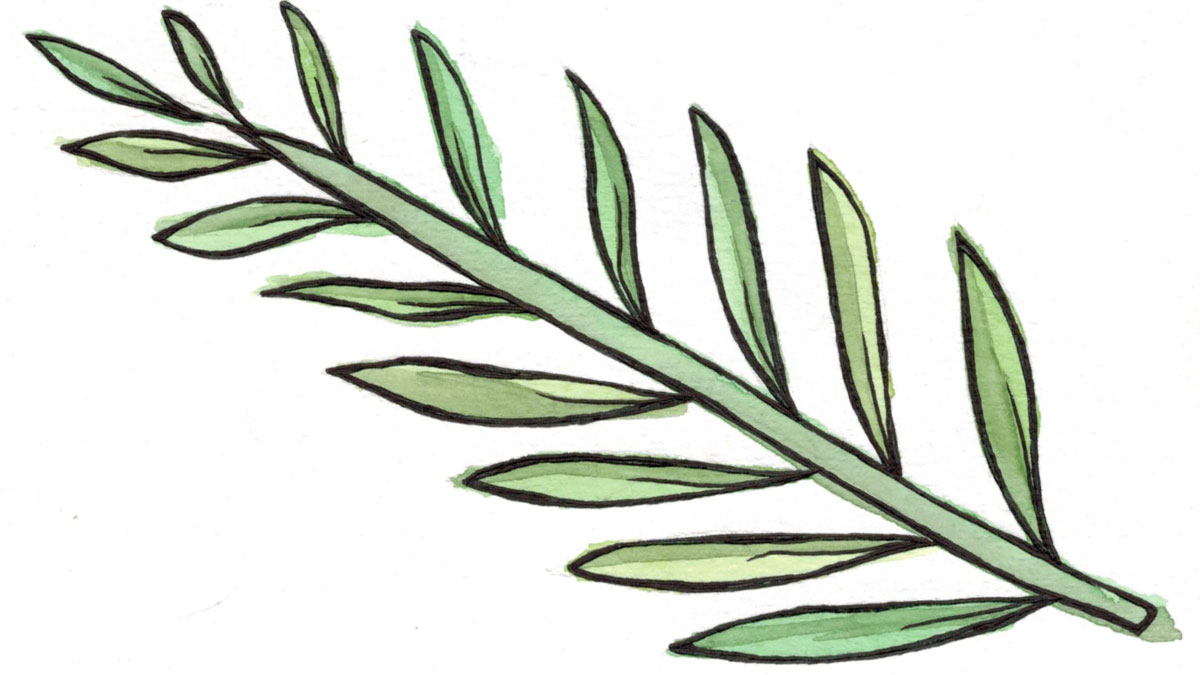 I was 18 when my mom was diagnosed with cancer. Two months after her diagnosis she passed away in November of 2012. Shocked and heartbroken, I began earnestly questioning God – Was it my fault? Could we have done something differently? Why take her and not me? Why put me through this? Why rip my world apart? Where was He in it all? I wish I could say that I was in my right mind at the time but to be honest, I was doing everything I could just to get through the day. Hope in God was all that kept me going. Not that my life would change or somehow get better but that it would become more bearable.

I can’t tell you why YWAM seemed like a good idea or why I felt so calm about the thought of traveling half way around the world to do who knew what. But I did. And for some reason I began to see my time in Australia as my salvation. All of my hopes and dreams rested on that one six months trip. As preparations were made to travel, I continued to struggle with suicidal thoughts, anxiety and the beginnings of depression. When I arrived in Wollongong, Australia for the January 2014 Emerge DTS I was more withdrawn, beaten down, and emotionally disoriented than I had ever been in my life.

Looking back on my time with YWAM, what comes to mind is the hope that I was given by God through the people that I met. Hope for a better future and for a better world. I was given joy for my mother that she was no longer suffering. And I was given courage to step out of my shell. I never felt judged or beaten down by anyone. Everyone said “I am for you, not against you.” And those words rang true. We learned to support and encourage one another to step out in faith, following God into His will for our lives. The last week of DTS we were all asked to think of one thing that we would be taking away with us. Mine was peace. Peace over my mom’s death. Peace over who I was. Peace in who God was. And so I left Australia with that peace held firmly in my heart. But slowly, very slowly it began to slip away.

Then all of a sudden it was gone. I lost my hope as well. For three days I laid in bed totally remiss of any emotion. I don’t know where the cry came from; it just seemed to well up from something that was inside of me. The next moment my body was moving. It was as if God Himself had taken hold of me and lifted me out of that place. I think when I finally gave up on life He stepped in to save me, knowing that I wasn’t going to.

God has brought me through a lot in the past two years; I never would have survived without Him. He walked me out of deep depression, freed me of anxiety and, to this day He is coaxing my heart away from apathy and back into His radiant love. YWAM now stands for me as a picture, not necessarily of what my life is, but rather what it could be. Bold, courageous, and so incredibly full of God’s redeeming love.