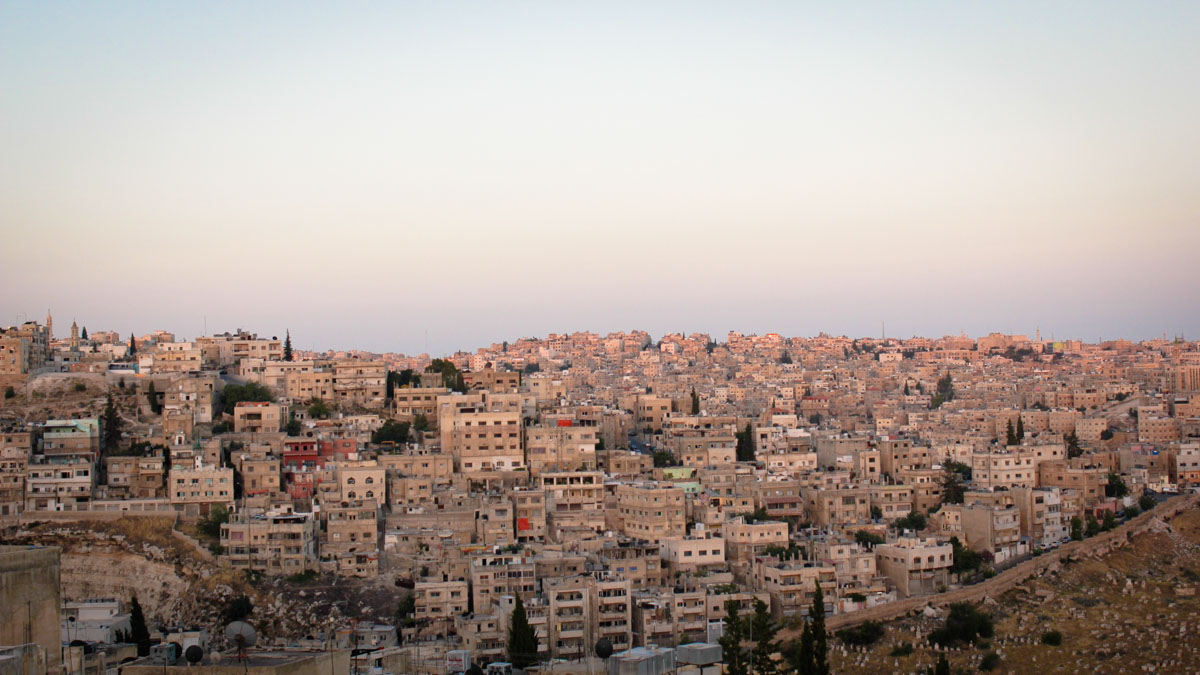 I grew up in a small town with little ethnic diversity. Everyone I knew was white and that was my world; until I found myself in the Middle East celebrating my 19th birthday. This was one of my first experiences traveling abroad and it was nothing like I had expected it to be, especially as an American.

To my surprise, random people would invite me into their homes and start cooking up a massive meal. There was always more than enough for everyone to have multiple servings, along with delicious tea that seemed never ending. We would somehow talk for hours without speaking the same language and by the time I left, it was like I had known these complete strangers my entire life.

I met one of my best friends on the trip in a gravel parking lot, playing with rocks. She was a 6 year old Syrian girl who was just as goofy as me and I immediately joined her in the dusty mess. Most of our communication consisted of laughter and confused faces with hand gestures. After spending however many weeks running around with this crazy kid and becoming a kid again myself, the trip was coming to an end and I was invited to her family’s house for a farewell feast.

They told me all about what life was like in Syria before the war. How green and beautiful their land was, the details of their house, what they did in their free time etc. I could see it in their eyes like they were day dreaming about what life used to be, holding on to those memories because they were the only things that couldn’t be taken away. There’s something special about moments like that, when people share a tender part of who they are and let you into their world.

The hospitality of these people melted my heart. I didn’t need to do anything to be accepted, they just took me as my American self. I could play with their children in the street, take a nap on their couch, eat as much food as I possibly could, and then be sent home with more food and goodbye kisses. I became another daughter to many families—whom I may never see again, but whose caring hearts won’t be forgotten.