COMMITMENT COMES AT A CO$T 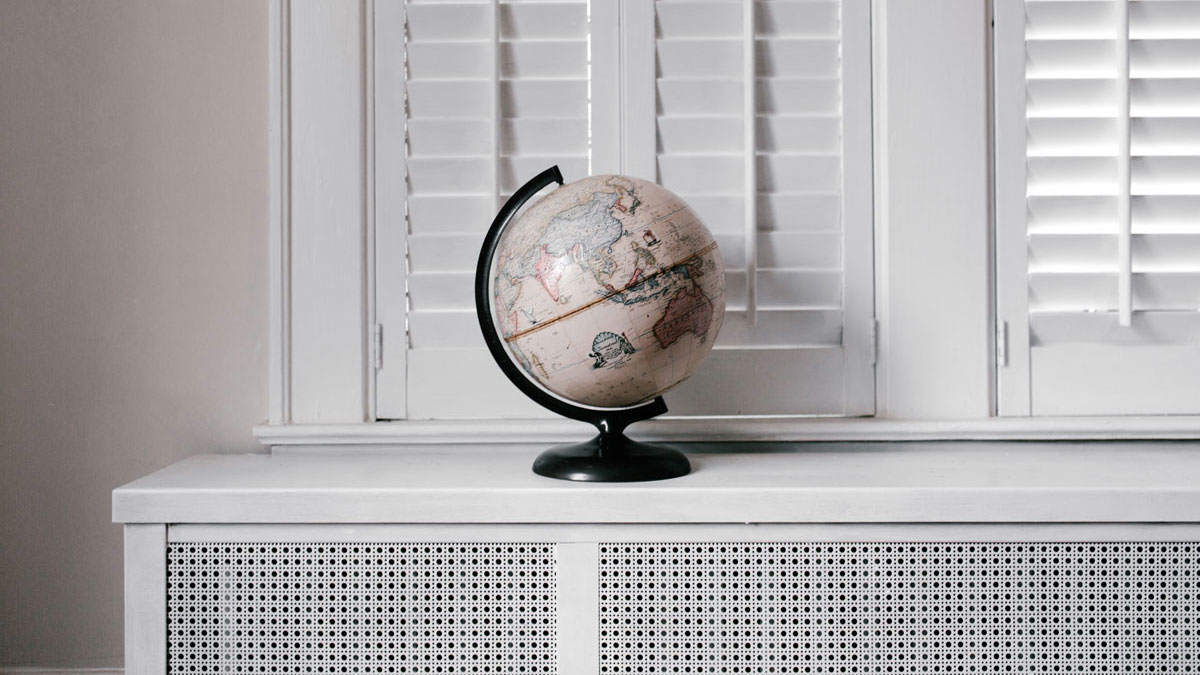 When I first moved to Australia to serve with YWAM, these were my terms and conditions: “I’ll serve in missions as long as you provide. As soon as I’m in debt, I’m done.”

Fast-forward about four years and…I was in debt. It wasn’t a huge debt, and God had faithfully given me what I had needed until then, but things were tight. Really tight. As in “I’ve got to skip another meal and I can’t scrape enough change together to ride the train” tight. 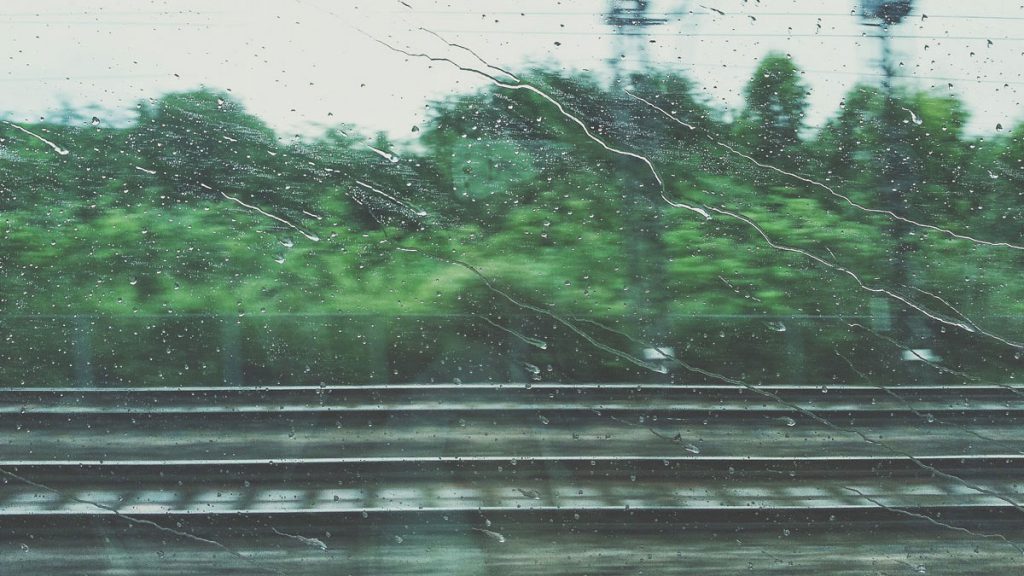 There were many bouts of anger and frustration, and much crying out to God. Where was He?! Where was his provision?! I had come to the place where, if I really was going to follow through on my deal, it meant my time in Wollongong was done. My mind quickly went into “contingency plan” mode. When should I move back home? Where should I apply for work? How can I start saving up again as quickly as possible?

But then in the midst of one of my many freak out sessions, I very subtly felt the Holy Spirit speak to me:

“When it is time for you to go, you will be lead, you won’t be pushed.”

To put it another way, God was saying that my decisions had to be made from a place of peace, and not of panic. Could I learn to respond to his leading, and unlearn the habit of being driven by difficult circumstances?

It’s at this point that everything suddenly got better and money began falling from the sky, right? No, not really. Finances were still quite a struggle for a long time afterwards. But since that day, I knew something had changed. My resolve had gotten stronger. When things got hard, I noticed that I wasn’t dreaming up my “escape plan” as much as I used to.

So, why did God allow me to go through that struggle? That’s a slippery theological slope, and I don’t suggest to know the answer. But I will hazard a guess. I don’t think God wanted me to prove to Him that I would “stick it out.” I think He wanted me to prove it to myself. God wanted to undo that deal I made all those years ago and to settle in my spirit that I was “all in.” 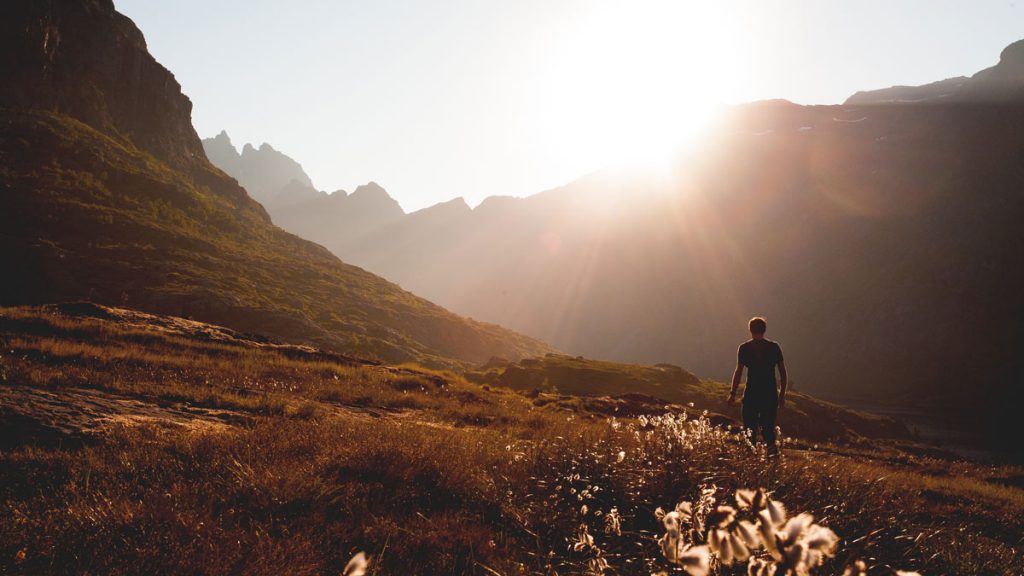 Just like in marriage, God calls us to be in relationship with Him; to be “all in” through good times and bad. He never says that He will spare us hard times (quite the opposite!) but he does say that He will stick with us in midst of those trials. He just asks that we’ll stick with him too.