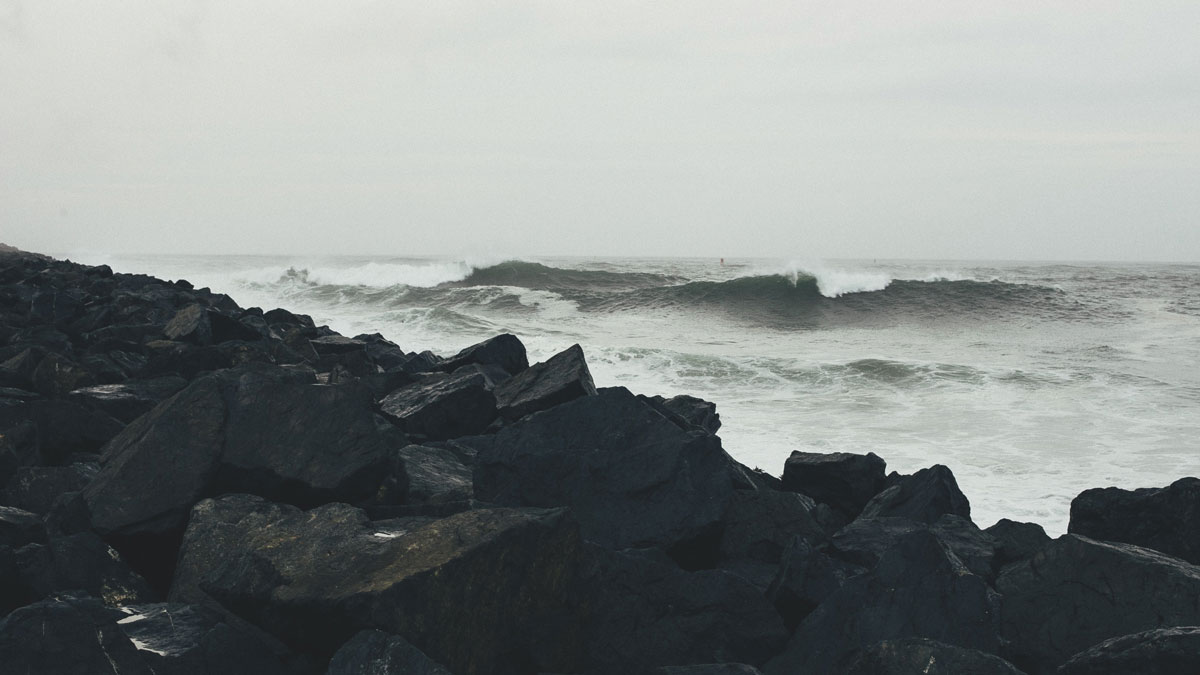 The miraculous story of a family reuniting with their son at a music concert had me on the edge of my seat. The cup of tea in my hands grew cold and the snacks on the coffee table were forgotten as my ears craned to hear.

For weeks now I had been meeting with this beautiful family who had fled their home country due to persecution. Each visit they would share a little more of their journey with me. I learnt that during their travels to Europe, their teenage son got separated from them amongst crowds of refugees in a Turkish forest. The father said, ”It was night time and we were sitting in different groups underneath the trees. Then suddenly the trucks arrived and we all rushed towards them. Once we were inside the truck I yelled my son’s name, but I didn’t hear a reply, so I called him again.” The father was carrying his younger daughter, a toddler at the time, and thought his son was following close behind. 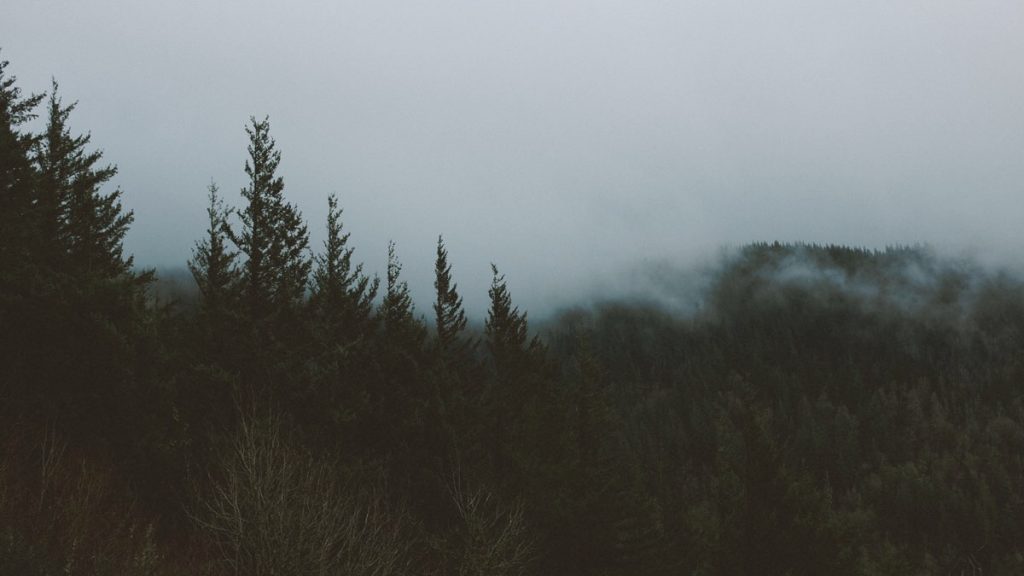 When the family arrived in Europe they began searching for their son immediately. From that day on to a year afterward, they still had no idea where he was, or if he survived the journey. “We were hopeful to see our son again but we had moments of doubt. When I was thinking about the difficult route we took to get here, I was pessimistic about his chances of doing the same. Then I could see lots of people were still making it and arriving and I found hope again.”

Many people from the local churches heard and were praying for the family to be reunited. One morning our team also prayed together, specifically for the people that we had become close friends with, so I immediately prayed for this family. That same day I received a message from them saying,

“We have found our son, we are very happy!”

After the son was separated from his family in Turkey he got on a different truck for the border, hoping to see them there. Smugglers put him on a boat for the crossing to Greece. “The smugglers were forcing us to get into the boats. I tried to explain that my family was still there in another group, on a truck, and that I couldn’t leave without them, but they spoke a different language.”

He continued on the route and arrived in Europe around the same time as his family but in a different town, an hour away. “Those first days I was really confused. There was a lot of pressure on me. At nights I couldn’t sleep. I was crying myself to sleep, thinking of my mother.” The son contacted Red Cross and called other organisations, but they had no knowledge of his family’s location, so he stayed in accommodation for unaccompanied refugee children.

In the last week, before I left, the son attended a concert in the town where his family was living. His father was riding his bike that day and heard the music, so he decided to attend with his youngest daughter, not knowing his son was there also. As the father waited for the main act to come on stage, he saw a person in the crowd that looked like his son. ”Then I suddenly looked in front of me, and thought, “Is that, my son?” I told myself it was a dream. I looked again, but I stopped myself from believing it. So I went a bit closer and looked and realised it was actually my son, I wasn’t dreaming. I called his name, and he looked back and yelled ‘Dad!’ 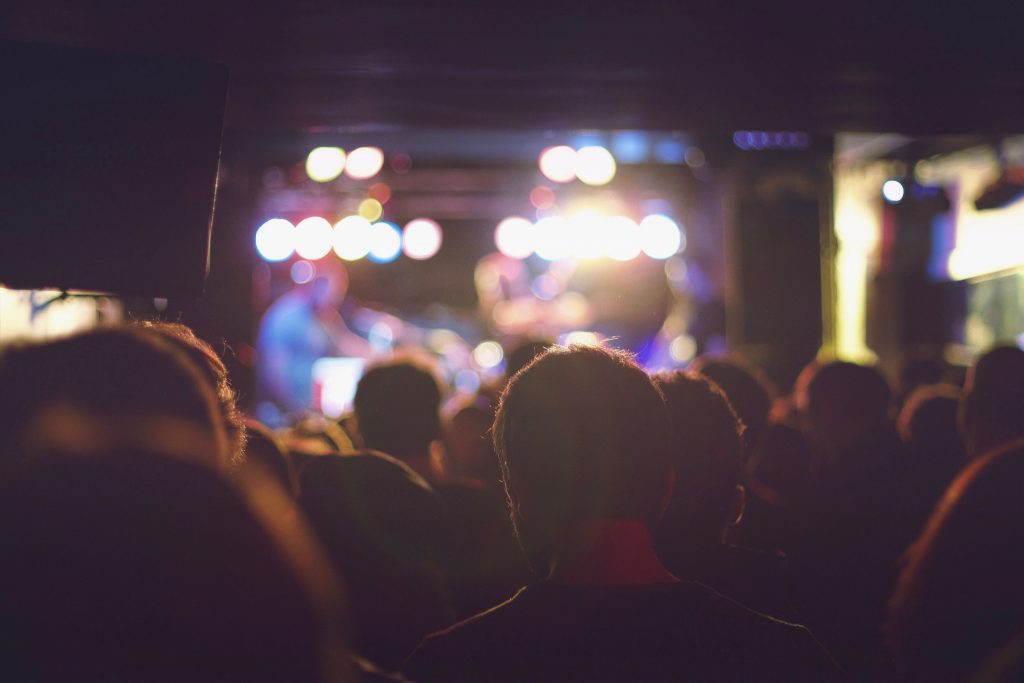 Trembling, the father pushed through the crowd and embraced his son in tears and laughter. They were finally reunited after a year apart, after a year of not hearing or knowing anything. “I never thought that I would meet my family there. It was amazing, I could not believe that it happened. I prayed to God every day that I would see my family again,” said the son. When the teen’s mother heard the news, she began pacing around the family’s room, not daring to believe it could be true. “My son walked into the room carrying my youngest daughter. We embraced and I cried. I couldn’t believe it.” Recalling the experience the son said, “My mum started to cry and then I started to cry. It was the best day of my life.”

Visiting the family that day and listening to this story was so surreal. I could not believe I was hearing what we had only dreamed of, hoped for, and dared to believe could happen. I saw how God miraculously brought them together again.