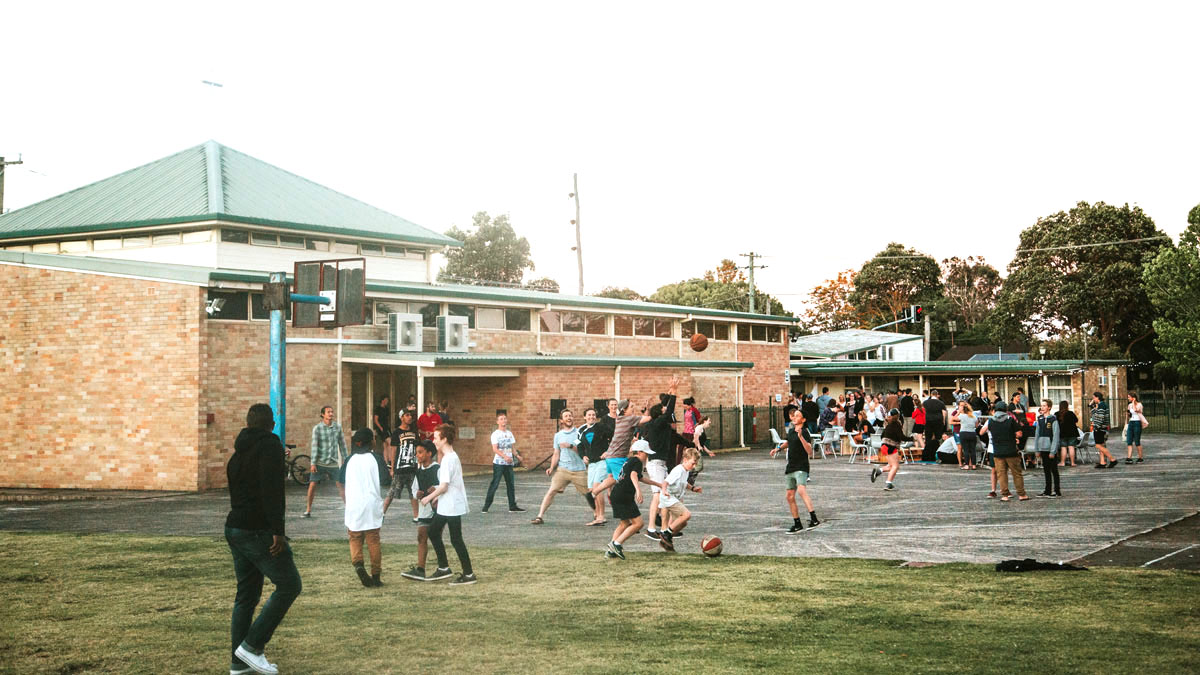 In 2015, we hosted an event in Sydney for local churches called GoFest. Two of the many churches involved were greatly impacted, and in June of 2016 they approached us as YWAM Wollongong. They had the vision to host an event like GoFest held in Wollongong towards the end of 2016.

God had been speaking to me about working with the local church already. I had said to Him that if I was approached, I would give 100% commitment.

He didn’t just want an encounter with His children, but He wanted a covenant with them. That’s how the ENGAGE event was born.

The beautiful thing about partnering with the church, was God revealing His heart for His people. One of the things that made this event different from others, was our core value of meeting and praying regularly. We committed to getting together once a week to pray, with no agenda, putting aside our desires and asking God to shape this event. For the first 5 weeks, God had us praying over the land, the youth of the Illawarra, as well as for unity across the local churches. This sometimes meant asking for forgiveness and repenting on behalf of churches for past wrongs. Along the way God was speaking about the youth being lit, set alight. He didn’t just want an encounter with His children, but He wanted a covenant with them. That’s how the ENGAGE event was born.

Engage was hosted on the 5th of November, it was a one night event where many youth aged 11-20 came from all over the Wollongong area to eat nachos, play basketball and worship together, before guest speaker, Steve Schallert delivered a challenging word. Here is a short snippet of what he said: “We have to widen our expectation of what is possible. Awaken our imagination, because we have to be able to look suffering in face and then choose hope and hope and hope and hope, over and over and over again. Because what is, doesn’t have to be.”

We are already experiencing the ripple effects of this event through unity in the churches and youth. We are hoping to see Engage become a yearly event! As more youth say yes to God and agree with changing what is, we see the former impossible happen.