Rest for the Strivers 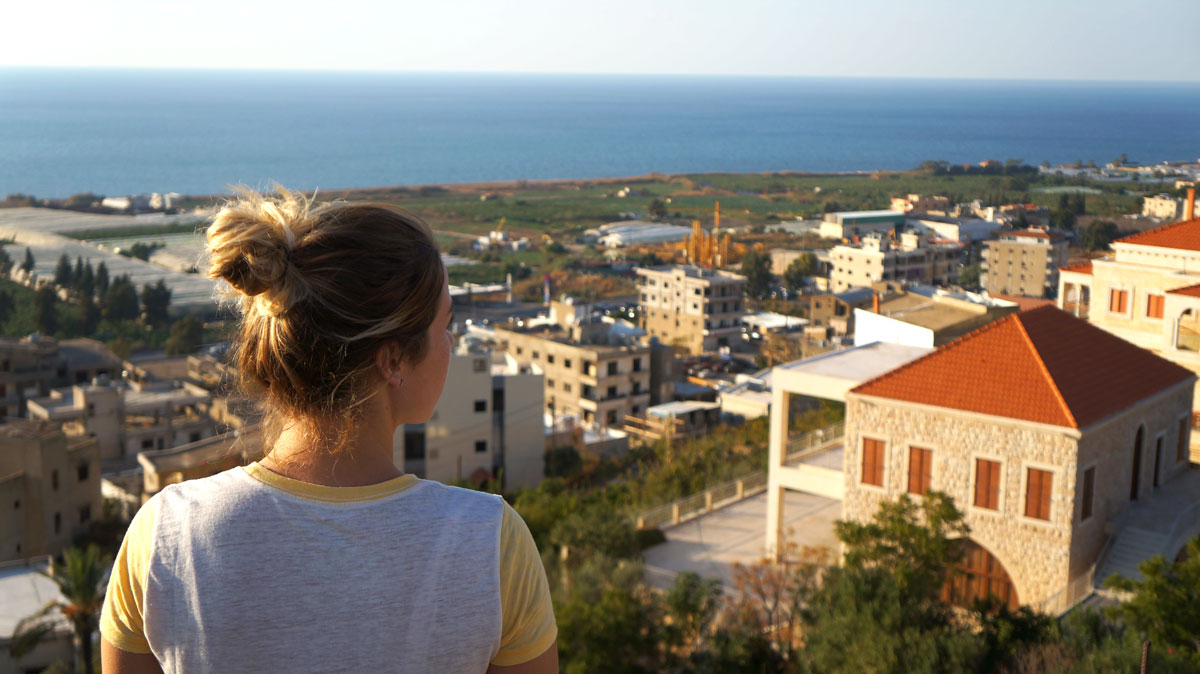 I came into my Discipleship Training School (DTS) with a preconceived idea of who God was. He was kind of like the Wizard of Oz character, His holiness always kept behind the curtain, watching me from a screen and making little check marks in red ink when I stepped off the yellow brick road.

I never thought I was the ‘right’ kind of Christian, never reading my bible enough, never praying long enough, and never feeling as engaged in church as I should be. There were moments when I would feel so close to God — but those were just moments. It was as if God was always teasing me. Like He had His heart on a string and every time my fingertips were about to grasp it, He would pull it just a little bit higher, just out of my reach.

No matter what I did or how I acted I never felt like I could earn God’s love, but then I learned a beautiful thing about our God. On my DTS He showed me areas in my life where I had carried this worldview of ‘getting what I deserved’ into my relationship with Him. As if His love were an equation, that good deed plus well-rehearsed speech could equal the Fathers approval. But the Bible talks differently. In Luke 10 we read the story of when Jesus came to visit Martha and Mary.

‘As Jesus and his disciples were on their way, he came to a village where a woman named Martha opened her home to him. She had a sister called Mary, who sat at the Lord’s feet listening to what he said. But Martha was distracted by all the preparations that had to be made. She came to him and asked, “Lord, don’t you care that my sister has left me to do the work by myself? Tell her to help me!” “Martha, Martha,” the Lord answered, “you are worried and upset about many things, but few things are needed — or indeed only one. Mary has chosen what is better, and it will not be taken away from her.”’  [ verse 38 – 42 ]

How many times have I read this and thought, ‘Yikes, I’m a Martha’. So busy running around doing what I think God requires of me, when all He wants is to come into my living room so I can sit at His feet and listen. To be still long enough to hear the Father’s voice.

During my DTS I learned that God isn’t as concerned with what I am doing, but rather who I am becoming. No matter how often my mind may stray and my heart may wonder, God’s love remains as a constant. His grace and love is never dependent on my faithfulness because it is so deeply rooted in His character. Like a lighthouse to the lost He stands unchanging and unmovable. He places himself as a point of contact calling out to the lost and broken, not that they find their own way home, but to follow his light safely to shore. 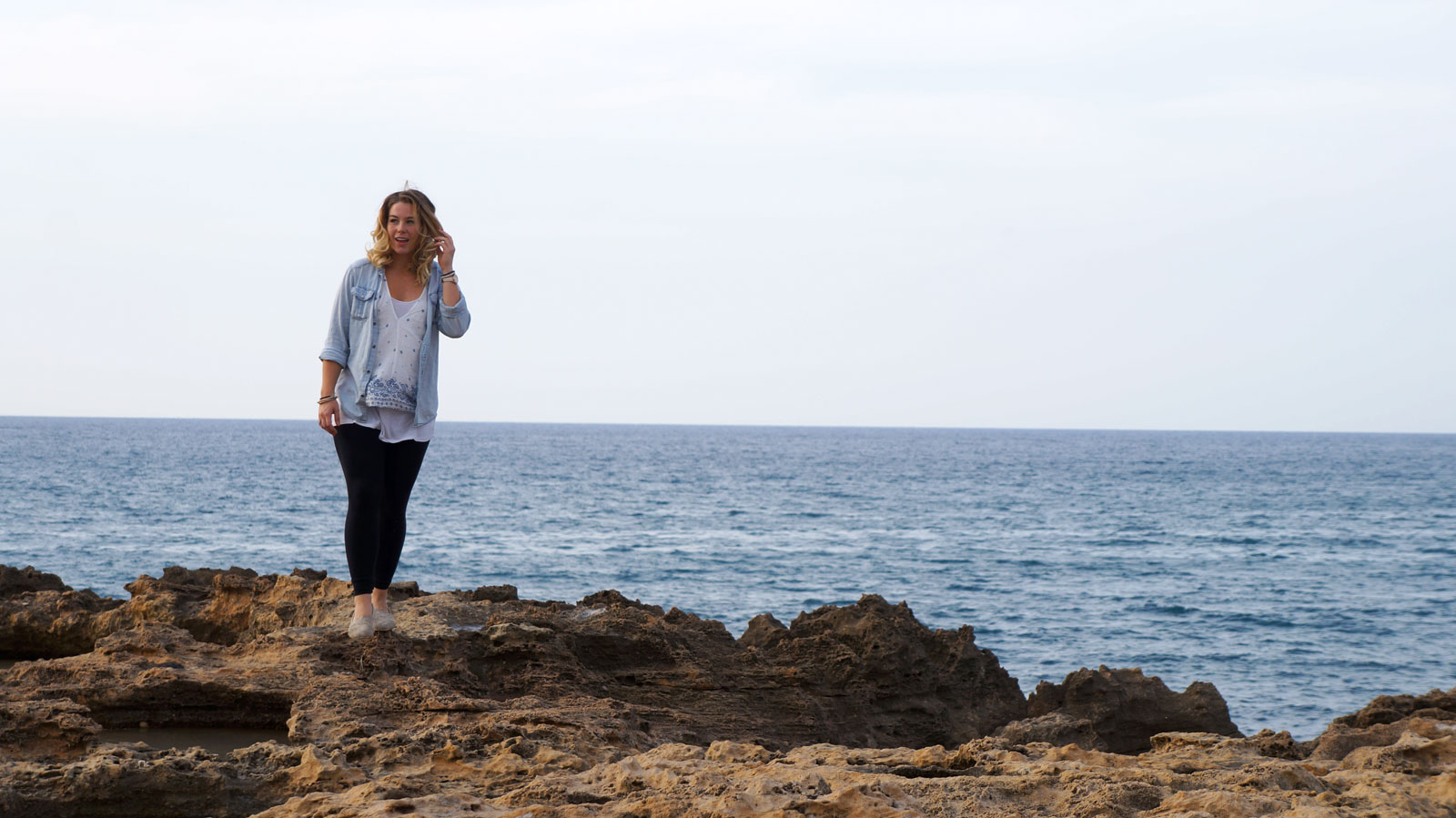 Sometimes all my quiet times would consist of was sitting in an empty room in the early hours of the morning and sipping tea, making space in my heart without distraction for God to speak. The funny thing is, now that I have this new picture of the beauty of God’s character it makes me more hungry than ever to know Him. It’s taken time and a lot of wrestling with my spirit, but I now have a greater understanding of what it means to be still and know that He is God. I will never be the poster child for Christianity and I have come to be okay with that, because God does not require perfection but faithfulness. Because of this amazing grace — how sweet the sound — He has saved a wretch like me.