Who is God to You? 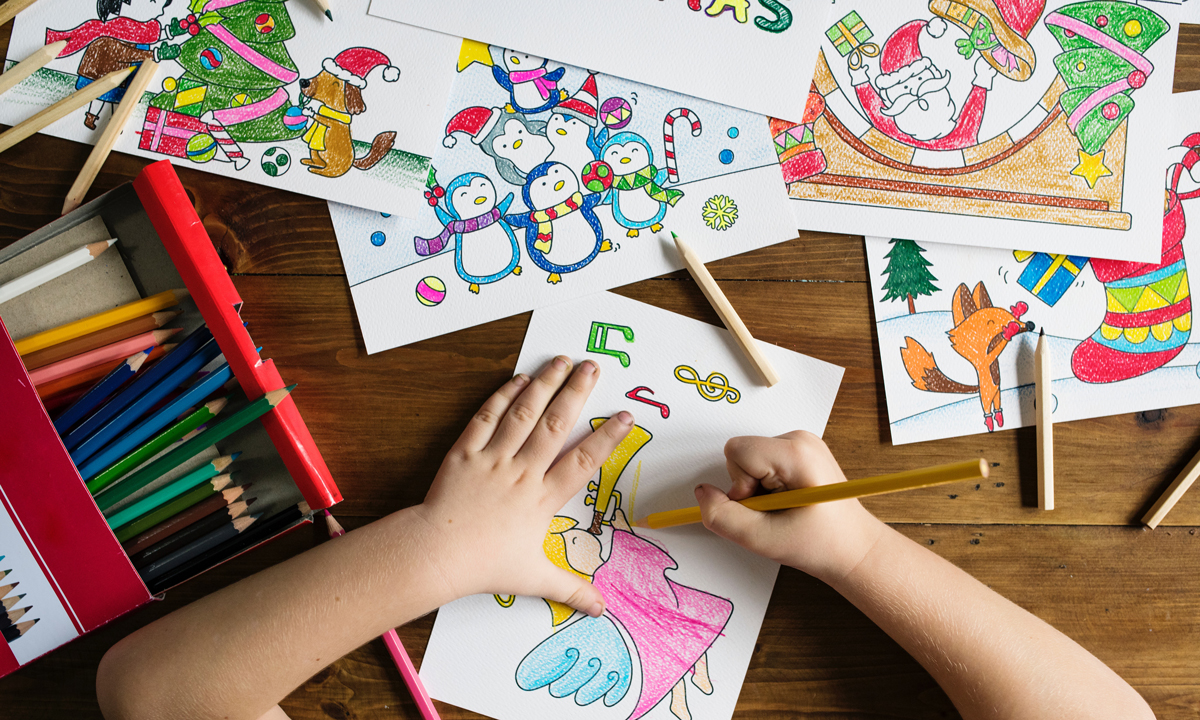 Kids tend to see the World in an untainted, innocent, and imaginative way, something we as adults can easily lose out on. No wonder why Jesus said, “Let the children come to me”. Down below are interview questions we recently asked a group of kids running around our YWAM base.

Some of the answers are hilarious and others deeply profound, making you wonder, ‘How did they think of that?’ All of these answers are a simple reminder of the joy and simplicity we can have in our relationships with God through childlikeness.

If you could change 1 thing about the World, what would you change?

“Everything was made of diamonds, or stuff like diamonds, diamonds, gold, pearls. Because I like them.”  – Male, 7 ½

“I’ve drawn a picture of it. I’ve seen him. At the park one time when I was on the swing and closing my eyes, I just saw him and I was laughing and someone asked me ‘why are you laughing?’ and I said, ‘because I think I saw God’. I think He has brown long hair, He wears white clothes and He has brown skin and brown eyes.”  – Male, 7 ½

“A guy with brown skin a little darker than mine and grey beard and grey head and he has a white robe and he’s barefoot.”  – Male, 7 ¾

Who is He to you?

“He’s like a dad, He’s a father. He’s kind. When we went to Townsville, He provided friends for me. I prayed and asked Him for friends.”  – Male, 8