Why are You in Missions? 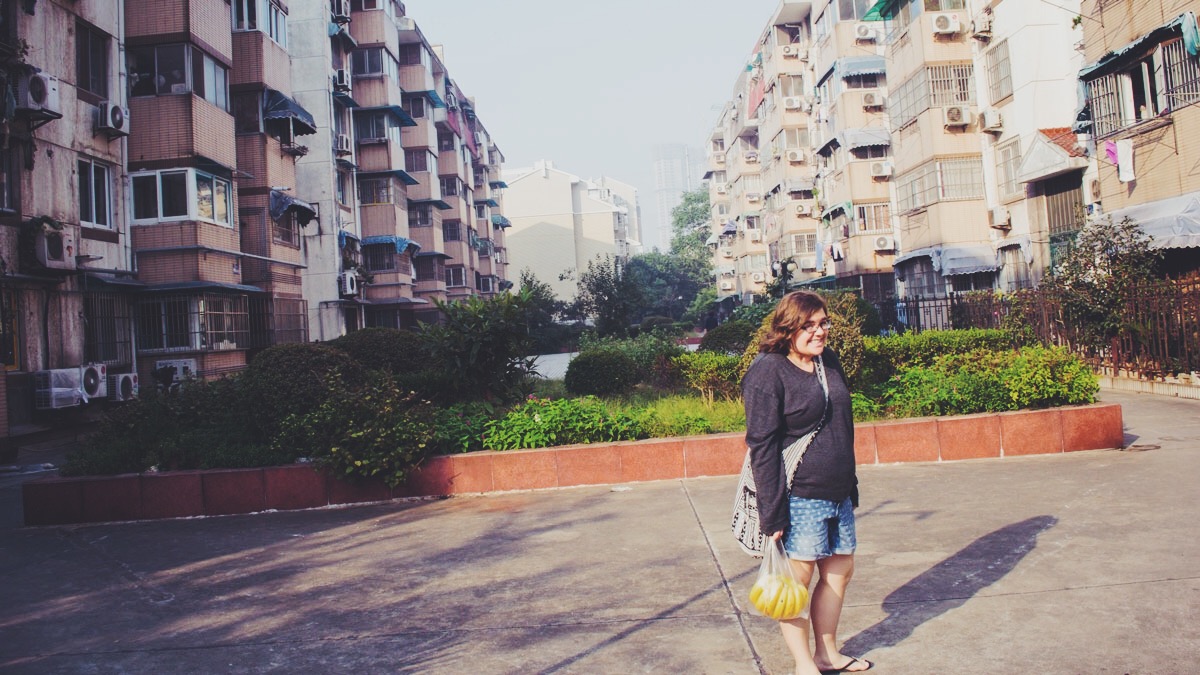 I think I came into missions with quite romanticised ideas of adventure, travel, and crowds of people coming to know Jesus. I’m sure it was with this in mind that I walked into a travel agency at eighteen years old with $1,400 cash in an envelope for a ticket to Australia.
My destination was a six-month-long Discipleship Training School — an opportunity to share the Gospel with the masses, trek around the world, and never be bored again!

It is true that in the past eight years, I have gotten to visit many countries. I’ve ridden a camel around the pyramids in Cairo, attempted surfing the beaches of Bali, trekked through the northern hill-tribe villages of Vietnam, and walked through the local huts of coastal Papua New Guinea. I’ve tried new food, seen new sights, and learned snippets of many languages. 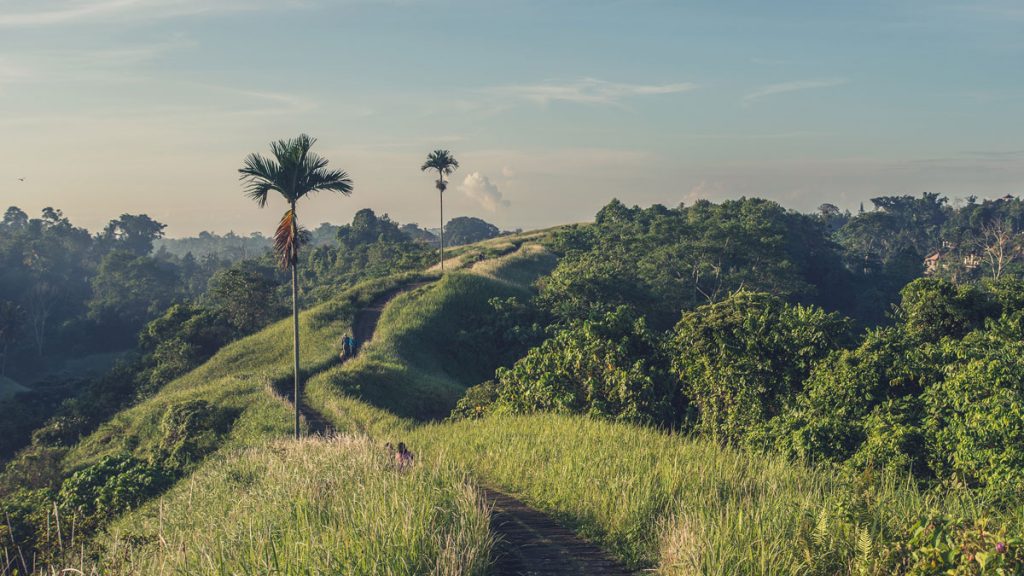 But I was not allowed to go long in this missions life with adventure as my goal.

I was only nineteen years old and on my second trip to Asia when God got my attention. Shortly after that afore-mentioned trek through the northern hill-tribes, I was having some downtime in my guesthouse room in Hanoi. To be entirely honest, I was quite miserable. So I sat down to ask God why I wasn’t enjoying this trip full of once-in-a-lifetime opportunities.

And God was rather honest in his answer.

It was I, not God, who had decided that adventure was the purpose of what he had called me to. I focused on great stories of risk and miraculous conversions. What God really wanted most from me was to know him and to allow myself to be known by him. A thousand years of mountain hikes, foreign languages and dangerous excursions would never fulfil me.

Eight years in, I only have one recollection of “leading someone to the Lord”. And that took place within those first six months of leaving my home in Canada. But God has slowly, bit-by-bit, been revealing to me what his larger story is. 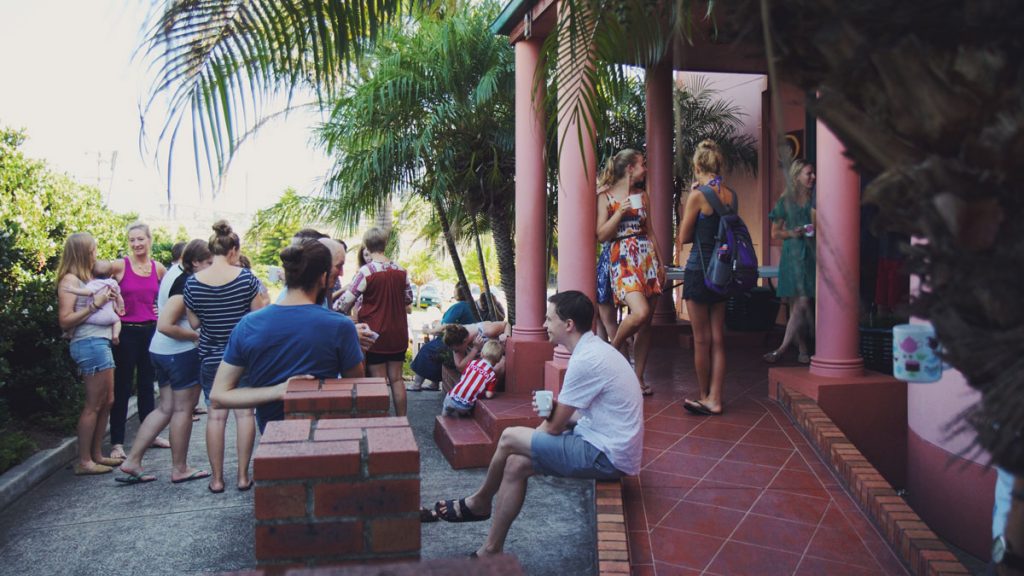 There are many great missions stories that come with tales of death-defying journeys, miracles of survival against all odds, of thousands giving their lives to the Lord. My story so far has not been these things. For me, it has been a sweet experience of the call of Jesus to go deeper. Traveling to the places of those least reached, and inviting others into this journey of knowing Him.